A large proportion of these cardboard boxes will not be recyclable for one reason or another, and will eventually find their way to landfill, adding to the country’s growing waste burden. Have a think about this. Every tonne of cardboard we can recycle saves:

Re-usable and rotable products - from ocean containers to pallets to roller cages - are in use throughout the supply chain, so why not the humble cardboard box?

After 10 shipments of product, Notbox will have saved the CO2e equivalent of almost four industry standard BDCM1 cardboard boxes being manufactured, plus the disposal of nine. Notbox, however will go on, and on and on. It’s an environmentally-friendly alternative to the standard cardboard box, and its changing the way the world thinks of them . . .

In terms of carbon footprint, 1,200 ‘one trip’ cardboard boxes are the equivalent of only 80 multi-trip
Notboxes. 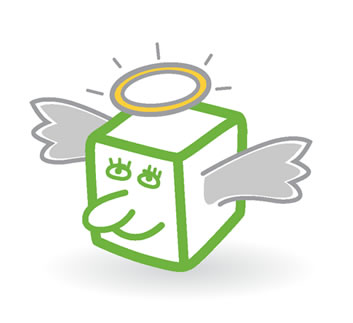